Firstly, I want to thank each and every one of you for your prayers, well wishes, messages, positive vibes and reminders to just breathe. I was completely overwhelmed after surgery to see social media flooded with messages and from the well wishes that were sent to me. I am incredibly fortunate and grateful to be surrounded by such wonderfully kind people! THANK YOU!!

I wanted to give you all a quick update as to how things are going!

I remember waking up from surgery and my first words were, “did they get it all??!!”. I had to wait about 4 hours to receive an answer to that question. Over the course of the next few hours, I waited patiently (and sleepily) in the recovery room.

When Dr. Sundaresan came to speak to me in the recovery room, he looked at me, smiled and proceeded to tell me that the surgery went “A-1” and “better than expected”. He felt confident that he was able to remove all of the live cancer / tumours. I can’t even begin to express to you all what that moment felt like. To think that I was initially told that I was incurable, had less than a year to live and that I would never have surgery – well, I think you get the idea.

The following few days were followed up with breathing exercises, physiotherapy and trying to walk a few more steps than the previous day (and a lot of sleeping! My mom managed to snap a few pictures of me “sleep-sitting”. Those however, did not make the blog cut! haha). I had the surgery on Tuesday, my first chest tube was removed on Thursday and the second chest tube and epidural were removed on Friday. With all of these tubes, IV’s and wires being detached, I was fit to go home on Saturday!!

Just told I was being discharged home!

I have spent each day trying to get in as much walking as I can (without pushing myself too much) and controlling the pain. Surprisingly enough, the incision isn’t what causes me pain but it is rather inside my chest (where the lobe was removed) that is the most sore! Fortunately, it gets better and better each day! My breathing is a little more difficult when I walk long distances or climb a flight of stairs but we are hopeful that it will return to almost normal once my lung has healed!

Dax and my Mom are taking excellent care of myself and Jack! I have watched lots of Netflix (I am open to any new series suggestions! haha) and been able to spend every day with Jack. Although I am unable to pick him up or carry him for a month and a half, I am willing to trade six weeks for the possibility of many, many more!

Lastly, we are still anxiously awaiting pathology results (to see what cells were live, what weren’t, if there were any mutations, etc.). Although they were able to remove all of the live cancer (including the primary source), tumours and lymph nodes in the surrounding areas, there may be some lymph nodes / areas slightly further away from the bottom lobe that could possibly develop resistance in the future. I know that fighting lung cancer is not an easy battle and I always have to be prepared for the next step. For now, that means awaiting pathology and seeing what our next plan of attack is – whether that be a targeted treatment, chemotherapy, radiation, etc. I know that I will never give up and that I can beat this. I have gotten this far, just have to be patient a little longer. 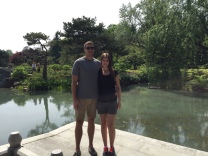 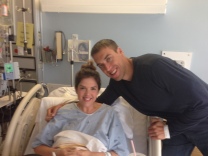 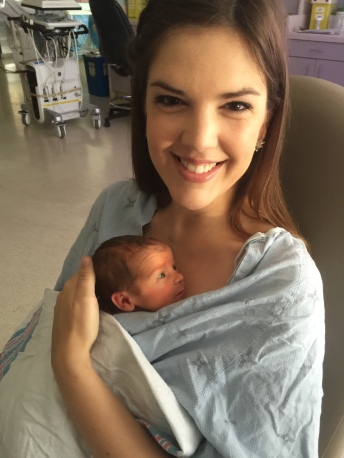 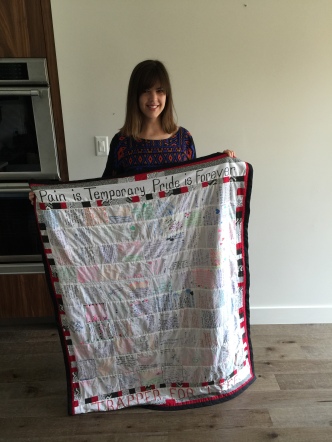 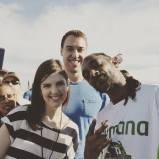 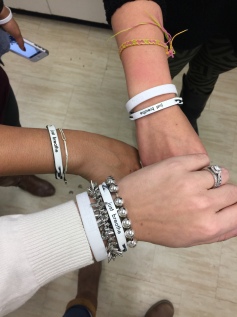 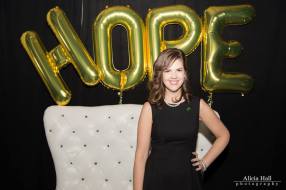 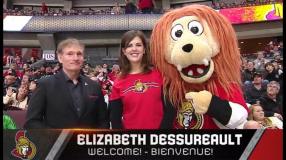 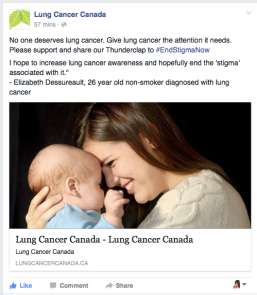 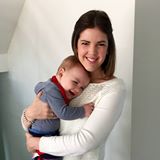